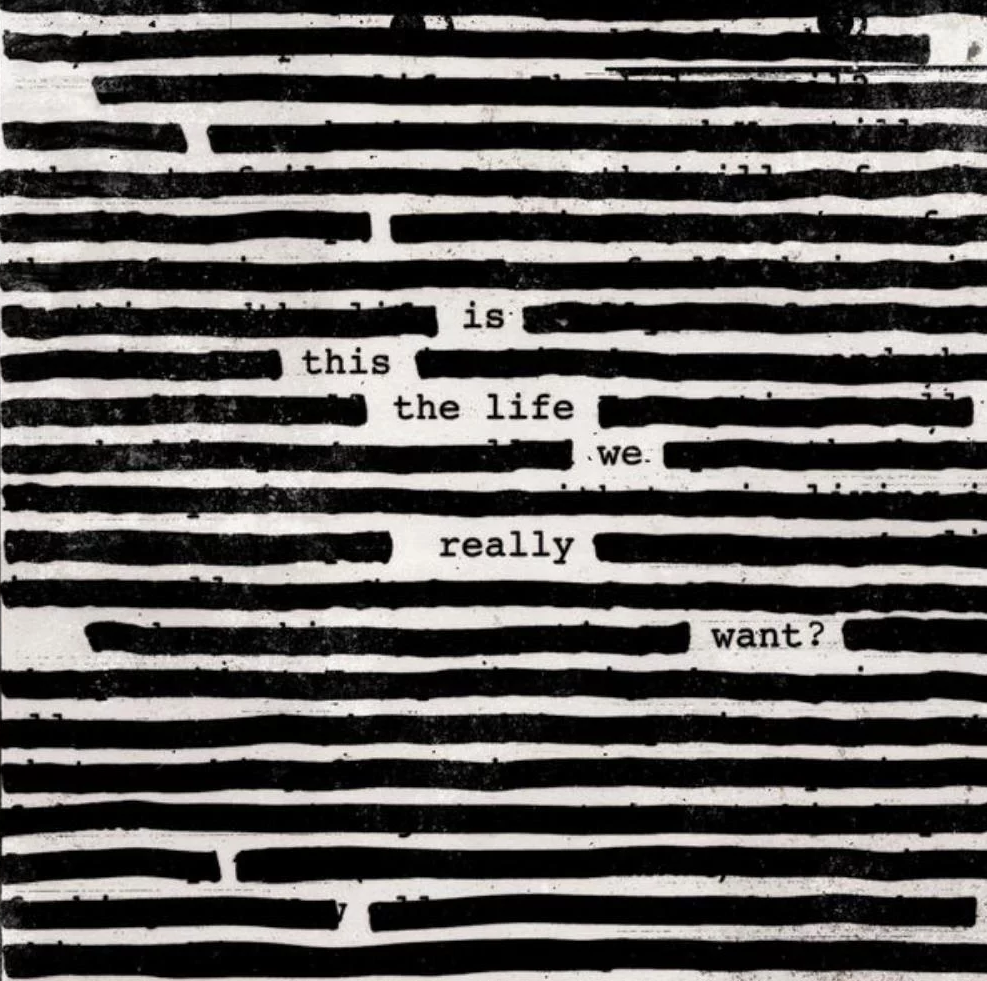 Smell the Roses, the first song from Roger Waters new album has just been released.

Since performing at Desert Trip, Roger has been at work completing his new album, “Is This the Life We Really Want?”

On first listen, the song sounds a little weak. Roger’s vocals start in his ‘speaking style’ reminiscent of ‘To Kill a Child’. The venomous track starts to pick up the pace as the lyrics pack an even greater punch.

The middle break is reminiscent of the Animals era songs and includes some Dogs barking in the background. The Animals reference makes sense after the contextual success of these songs in concert last year.

I am rapidly growing to like this song. Roger’s vocals gain power as the song runs through with punchy backing singers adding to the texture with ‘Gilmour style’ guitars kicking in to end the track on a high.

If this is a portent of the new album, then we could be in for a treat!